Cracking the code for a great career

Software developers are in demand.  With salaries that average about $90,000 a year, plenty of freedom to be creative and productive and a job growth rate approaching 120 percent over five years, qualified software developers can kick their careers into high gear. You could become a fully certified Computer Systems Analyst, Computer Programmer, Software Developer, […]

END_OF_DOCUMENT_TOKEN_TO_BE_REPLACED 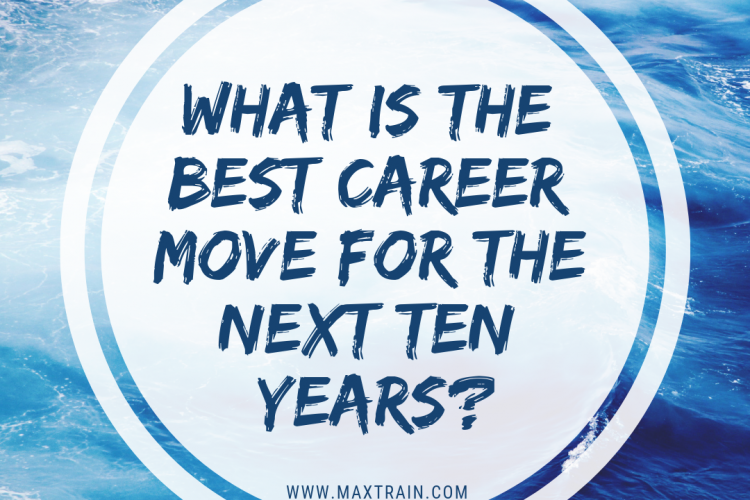 Best Career Move For The Next Ten Years

According to a recent article in nerdwallet, “The average college graduate with a bachelor’s degree left school with $28,446 in student debt in 2016, according to data from the Institute for College Access & Success. There are 44.5 million student loan borrowers in the U.S., and they owe a collective $1.5 trillion as of March […]

END_OF_DOCUMENT_TOKEN_TO_BE_REPLACED 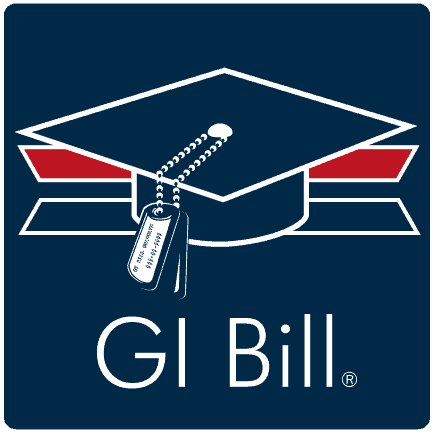 MAX Cincy Code IT Software Developer Bootcamp Sets Up Former Military for Success.   Daniel Loughry had no shortage of leadership experience. After enlisting in the United States Army and serving four tours of duty- two in Iraq and two in Afghanistan- he had worked his way up to the advanced rank of Sergeant […]

END_OF_DOCUMENT_TOKEN_TO_BE_REPLACED

A story in the July 28, 2015 New York Times showcases non-IT workers who are changing careers and their lives by becoming Software Developers. Read the article. Then read some testimonials our students have shared. As Tech Booms, Workers Turn to Coding for Career Change MAX Technical Training provides coding bootcamps in Cincinnati and has […]

END_OF_DOCUMENT_TOKEN_TO_BE_REPLACED 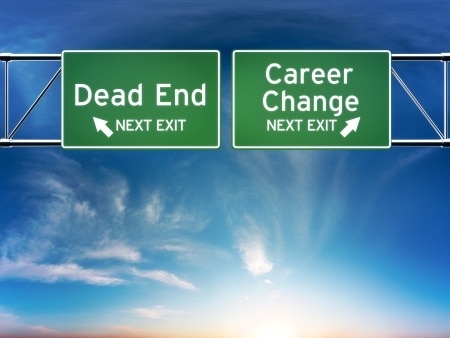 A Surprising Career Move for Nurses

Does this sound familiar? You became a nurse to have a positive impact on society and were looking for an intellectually challenging career. The idea of work flexibility and an average salary of $67,490 (2015 survey) appealed to you. Nursing had a 17% turnover rate in 2016. The term “burnout” is common among many medical […]

END_OF_DOCUMENT_TOKEN_TO_BE_REPLACED 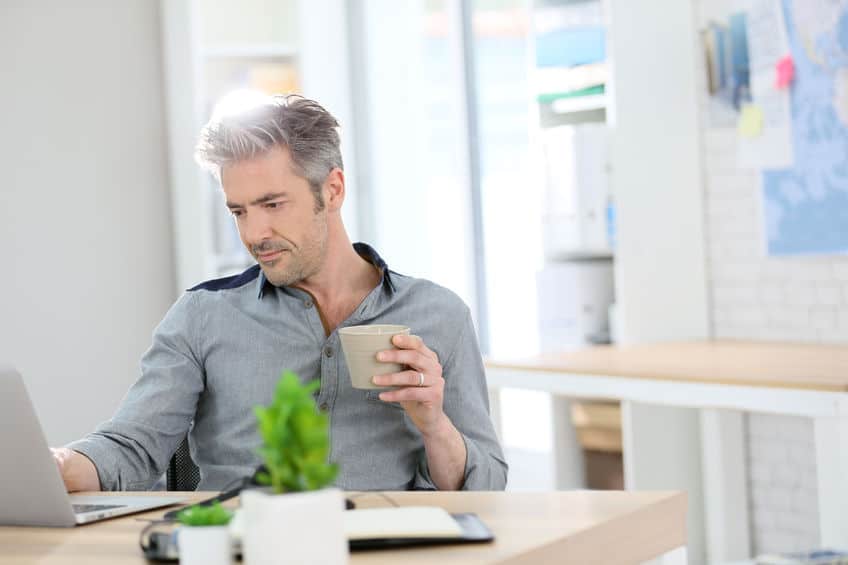