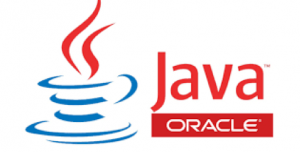 Java is one of the most well-known and basic computer languages in coding. It was originally introduced by Sun Microsystems, one of the first major personal computer companies, in 1995. It is a computing platform that many applications and websites run on, so you’ve probably seen it or have installed it in the past. Java is popular because it is platform independent: it can run on Windows, Linux, Mac or any other platform. Java is extremely versatile and is used in all sectors of the economy from banking where it helps deal with transactions to retail stores where it helps power billing applications so customers can purchase products. It is free to access and runs on all platforms for both personal and commercial use. 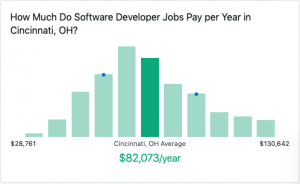 Java is an extremely important part of your skill set as you pursue coding roles upon completion of training. Many programming jobs require candidates to show their proficiency of Java. For example, during an interview you might be asked specific or general questions about Java and be asked to illustrate your understanding in front of the recruiter. This is to ensure that you can apply your knowledge of Java directly in the workforce and it proves to your employer that you are competent enough to fulfill your role. These interviews can be extensive and take multiple sessions so having a thorough understanding of Java and its applications is vital to your career as a developer.

At a Max IT Developer Bootcamp, you will be guided until you’re proficient in Java.  With small classroom sizes, one-on-one teaching and group collaboration,  it is a perfect environment to learn Java. Click here for a free consultation with a career adviser and take your first step towards learning Java!